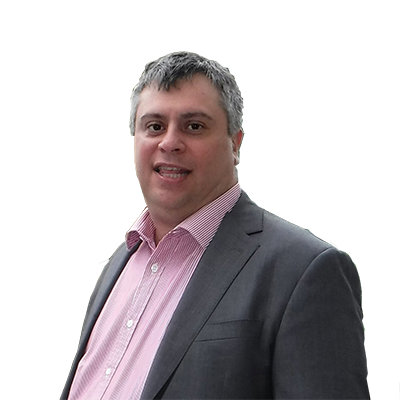 Andy has been involved in media, technology and education companies for over 25 years. Andy has been involved in numerous mergers and acquisitions, and has secured various types of equity funding from a range of sources, including sophisticated investors under the EIS, via VCT funds, institutional investors, and venture capital funding in order to help develop media, technology and education focused businesses and projects.

He set up and led Courseleader.com, a business which specialised in high end IT training, selling a full range of technical courses including; Cisco, Microsoft, Novell, and whose 500+ customers included blue chip corporations, small to medium enterprises, NGO’s and government agencies.

Founded Fifty Lessons, which had strategic partnerships with BBC Worldwide, Harvard Business School Publishing and Pearson with operations in London, UK, Boston, MA in the USA plus Beijing, Guangzhou, and Shenzhen in China. Fifty Lessons filmed over 350 of the world’s most influential CEO’s and captured on film their business lessons as short ‘engaging’ stories which were published in a digital library that organisations subscribed to on a multiannual license model. The company was acquired by Skillsoft.com in 2011.

In 2010 Andy founded and became Executive Chairman of Milamber, an incubator for technology and education businesses and projects. In 2012 he co-founded the Flux Innovation Lounge in London.

Andy went to Eton College and has a BSc. (Eng). Hons. degree in Bio Medical Engineering and Bio Medical Materials Science from Queen Mary and Westfield College, part of University of London. 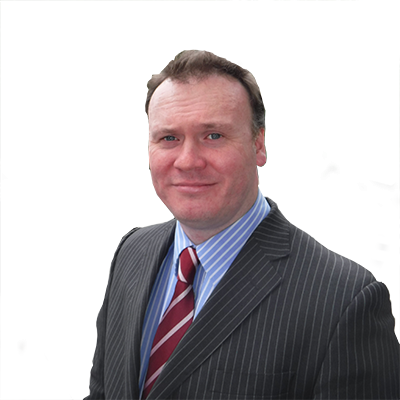 Christian read economics before joining WPP as Business Development Manager.  He became Head of Operations for WPP’s multi-disciplinary Global Vodafone and Russian MTS Teams, where he directed agency resources to deliver integrated solutions. Since leaving WPP, Christian has had various roles covering Business Strategy, Business Innovation and leading companies as Managing Director. His passion for finding innovative solutions to complex business problems added to his outstanding marketing knowledge and expertise has since led him to specialize in business process and profitability improvement. 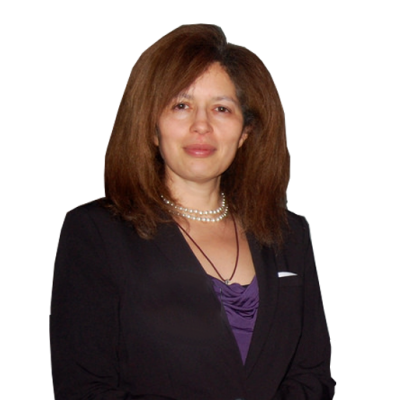 A senior member of Shell Technology Ventures. Before joining Shell in 2008, Anna was Vice President, Co-Founder and Executive Board Member of Tellurian Biodiesel, a leading California bio-diesel company. Previously, Anna has worked for Booz Allen & Hamilton and Wells Fargo & Company. Anna has an AB from Harvard University and an MBA from MIT Sloan.  She is a Board Observer on Glasspoint Board and Advisor on the Advisory Board of Sterling Analytics. 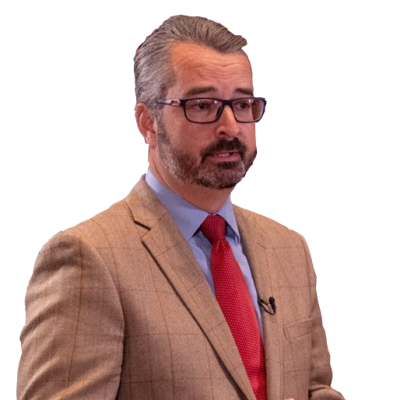 Seb co-founded management consultancy Scorpio Partnership (acquired by Aon in 2014), is Board member of the LSE Generate entrepreneurship entity, Independent Chair of the Global Client Experience and Innovation Committee for a major international bank and external board advisor for a Nordic wealth management enterprise.